what a weird perverse night

i was trying to watch as much of the hockey game as i could last night, but there was so much other BRILLIANT shit on last night... and thankfully the DVR got all of it.

first off, a little poetry news... i heard back from Big Hammer on my recent poetry submission. Dave really dug what i sent but he's taking a break from publishing at the moment. he wants me to send him some work in 6 months. i will gladly do that. you can find issue #18 of Big Hammer here:
http://outlawlibrary.blogspot.com/2015/09/big-hammer-18-2015.html

NXT Takeover: Respect last night was very good. i think i would have made a few different decisions but i understand why HHH went the way he did with the tag team tournament. and the main event did not disappoint, although i think i enjoyed the Brooklyn match better. that being said, 2 of the 5 greatest women's wrestling matches i have ever seen are Sasha Banks vs. Bayley. enjoy some highlights:

Table for 3 with Dean Ambrose, Cesaro and Kevin Owens did not disappoint either. it had me laughing for the entire 30 minutes:

You're The Worst was great last night. kind of repeated the same ending as last week but with another subtle twist. i can't wait to see where this goes.

the New York Rangers got off to a great start last night. they blitzed Chicago for 3 goals in the first period. i guess they were pissed because the ceremony for the Stanley Cup and raising the banner went longer than expected. those 3 goals held up as the Rangers won 3-2. Chicago nearly tied the game late but the refs and the replay assholes made the right call. i was certainly waiting for the FUCK THE RANGERS button to be pushed in Toronto. maybe this will be a different season. i will be in Columbus tomorrow night to see the Rangers take on the Blue Jackets. here's the highlights from last night:

time for some music kids:

there really isn't anything that needs to go on the DVR tonight. i'll be flipping between the NFL game and some hockey games. i'm interested in seeing the top 2 rookies make their debuts tonight. since they are talking them up like it's the second coming of the great one, i figure i might as well take a look. i have no players going tonight in fantasy football so i'm not sure how much of the game i will watch.

i listened to the Sam Roberts Wrestling Podcast this morning. if you would like to hear Dolph Ziggler stick one to John Cena, i highly recommend it. you can find the podcast on iTunes, Stitcher, notsam.com and on the right hand side of this blog.

i will be on here early tomorrow as we will have to leave in the afternoon to get up to Columbus for the game. so expect a quickie tomorrow. i know some of you with your minds in the gutter don't mind that.

that's all for me kids. i hope everyone is doing better than normal.

"I don't mind if I show myself being cheap or unreasonable sometimes." - Harvey Pekar 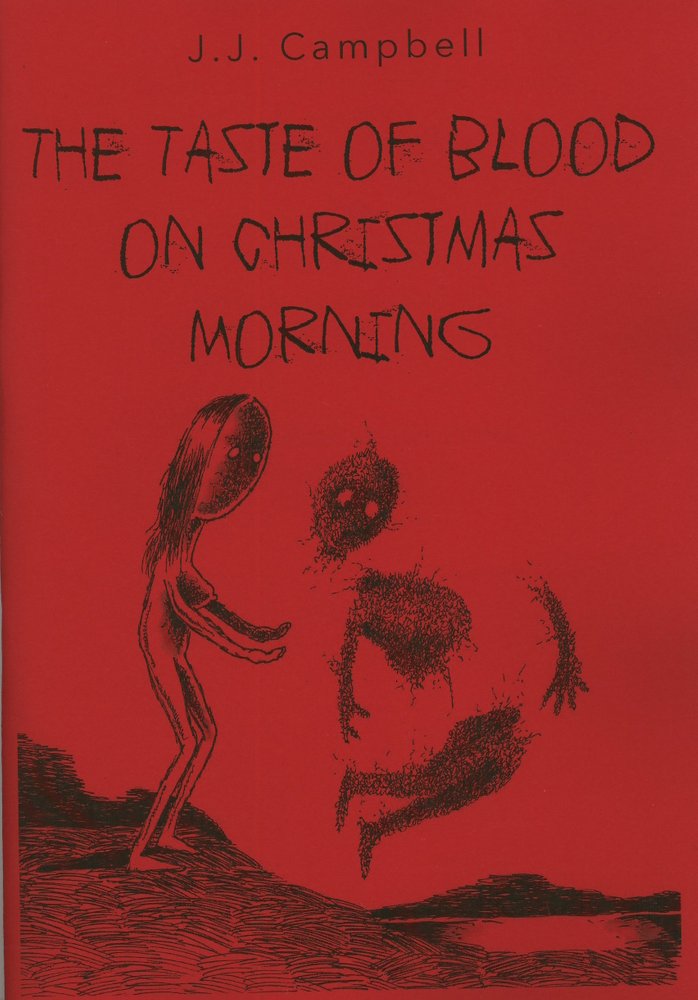 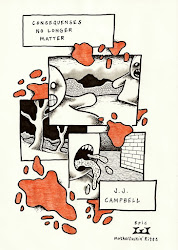 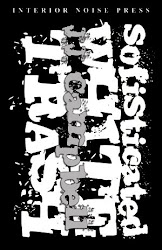